There’s no shortage of published evidence that breast reduction surgery (technically called mastopexy) successfully relieves pain and functional problems associated with breast hypertrophy. Still, breast reduction surgery has often been perceived as a cosmetic procedure – both by the general public and many physicians. Most women opting for the surgery, however, are motivated for surgery due to health reasons. 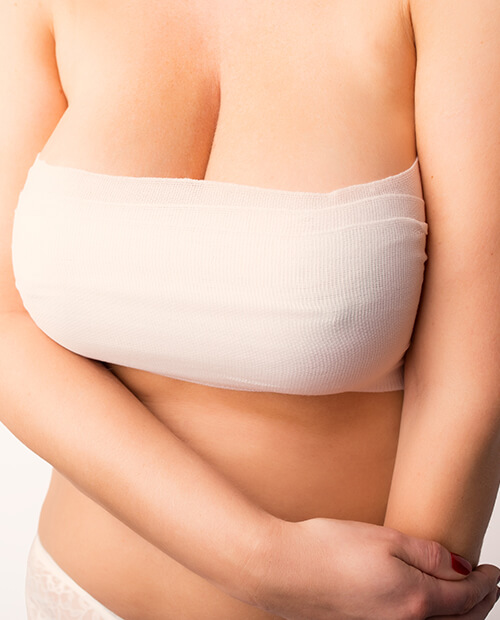 A 12-year cohort study published online in BMJ Open highlights the chronic health problems of women with large breasts, along with the overwhelmingly positive benefits – both physically and mentally – achieved after breast reduction surgery.

The study took feedback from 209 Australian women – both before and after breast reduction surgery for breast hypertrophy. (Breast hypertrophy simply means ‘increased growth of breasts’. This could be through developing excessive glandular tissue, secondary weight gain or additional fat deposits on the breasts through the ageing process.)

The study revealed considerably notable positive outcomes, with the degree of improvement in physical health being similar to major joint replacement and exceeding coronary artery surgery. Mental health benefits were more significant: “The improvement in well-being were greater than any other comparative surgeries”, says Flinders University researcher Tamara Crittenden.

“Women with oversize breasts were found to have much more pain and physical disability compared to the normal population, as well as reduced mental well-being”, she said.

“When measured again after surgery, the women were found to improve to the same levels as the normal population.

“This represents a huge improvement in pain levels, physical function and mental health, which was found to be sustained for at least a year after surgery”.

This study revealed that the women’s health deficits were eliminated at just three months following surgery. Their quality of life normalised to levels equivalent to the general population stabilising at the 12-month follow-up mark. They also spent far less money on medications and treatments and took fewer days off work than before surgery.

Benefiting all shapes and sizes 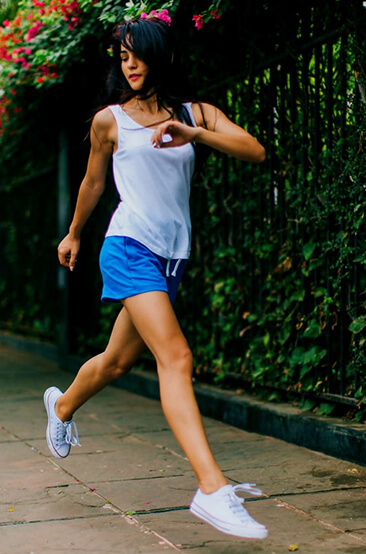 Another major finding from the study was that women of all different shapes and sizes seeking breast reduction surgery enjoyed significant benefits. In particular, overweight or obese women who in some jurisdictions would be barred from the surgery reaped notable gains.

“In the study, we found that those women may even benefit more than those who are slim,” said Flinders University Associate Professor Nicola Dean. Although these women may have had some minor complications, the surgery allowed them a far greater quality of life.

Breast reduction surgery is far from cosmetic. It  can make a significant difference to a woman’s life, both emotionally and physically. If you’re concerned about the size of your breasts, talk to Dr Joni Feldman about breast liposuction. Compared to conventional surgery, breast liposuction is far less invasive or expensive yet can provide overwhelmingly positive benefits.

Read about the breast liposuction procedure >