Liposuction: A Brief Look at Its History & Refinement Over the Years

By Abi WhiteSeptember 2, 2020Uncategorized
No Comments

Far from its sketchy start nearly 100 years ago, surgical fat removal and liposuction is a significantly safer experience today – with any risks being the exception rather than the rule. 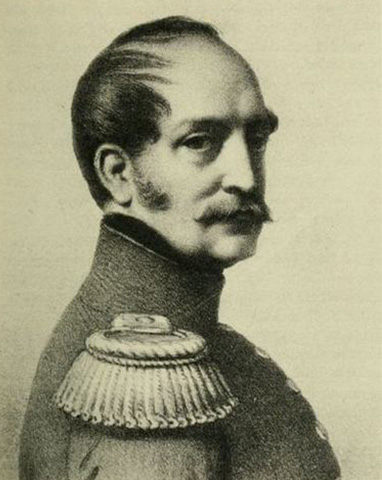 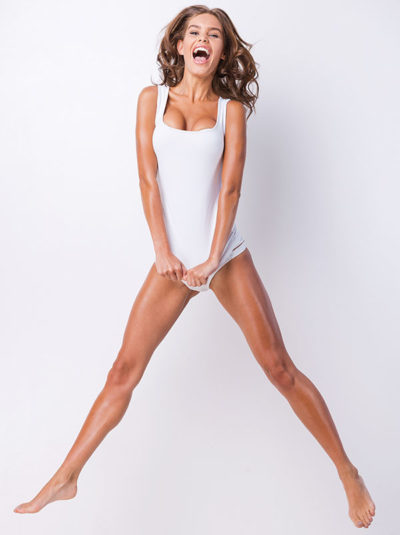 Liposuction is the second most popular surgical procedure worldwide, with over 1.7 million procedures recorded, while in the US, it is the most commonly performed cosmetic surgery procedure today. (to add wiki link). In Australia, in 2017, 30,000 liposuction procedures were recorded. As with any surgery, though, there are risks associated with liposuction – but fortunately, complications are rare, especially when the procedure is carried out by an experienced surgeon.

Complications with liposuction can include infection, although this is uncommon as it is believed that the tumescent fluid is anti-bacterial, keeping infection rates extremely low. Other complications include haematomas, bruising, temporary fluid accumulation and uneven contours or rippled skin. In exceptionally rare cases, damage to internal organs, DVT, or cardiac and pulmonary complications may occur.

Fortunately, today’s surgeons have benefited from decades of liposuction techniques performed worldwide and their extensive training draws on both the mistakes and successes of the past, ensuring far safer, aesthetically pleasing results. 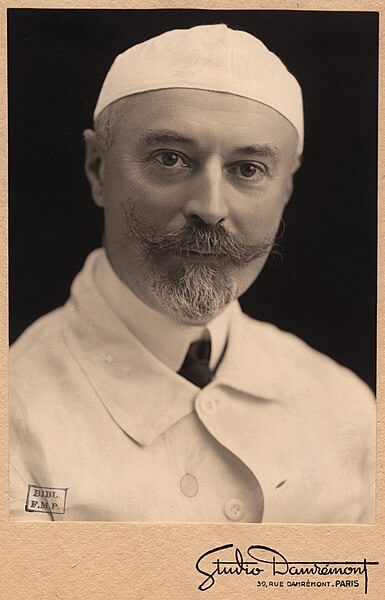 The first ever surgical body contouring procedure involving fat removal was performed in 1926 by fully qualified French surgeon Charles Dujarier. He operated on a young French model and ballet dancer, Mademoiselle Geoffre, who wished to improve the looks of her “unbecoming legs”.

Despite Dujarier’s outstanding qualifications and reputation, the operation – which involved cutting out a portion of fat from her calf and knee – was a disaster. Excessive tissue loss and suture tension from the surgery resulted in necrosis and gangrene, and soon after, her entire leg was amputated. Dujarier was sued for 200,000 francs in compensation, and sent to jail for two years for “performing an outlawed surgery”.

Later, his case was deemed licit, due to her consent; but needless to say it was a tragic time for all, and Geoffre died soon after a second court case investigating the tragic event commenced.

NB: Scant literature can be found on the poor young dancer who lived her remaining years with only one leg. The focus, unsurprisingly given the times, appears to lie almost exclusively on the misfortunes of the surgeon.

As any ethical surgeon would shudder at the thought of amputation in their history of mishaps, it took decades before the idea of surgical fat removal was again addressed. In the late 1960s, European surgeons experimented with cutting away fat, but were limited to regions with minimal amount of blood vessels as the technique caused excessive bleeding. A glimmer of progress was seen in Italy, in 1974, when doctors Arpad and Giorgio Fischer pioneered a blunt tunnelling technique linked to suction from which today’s liposuction techniques evolved. The technique was used only to remove fat from the outer thighs.

It took until 1982 for liposuction to make its mark, when French surgeon Dr Yves-Gerard Illouz progressed from a blunt tunnelling technique, and developed a suction-assisted method for removing fat cells, using cannulas to inject fluid to break up the fatty deposits. Named the “Illouz Method”, the technique, although promising, still created worrisome bleeding and negative side-effects. Illouz later went on to develop the beginnings of the “wet” technique where the fat tissue was injected with saline and the enzyme hyaluronidase, which helped dissolved tissue holding the fat in place, prior to the liposuction procedure.

Soon after, the surgeon Pierre Fournier introduced lignocaine as a local anaesthetic to the procedure, truly pioneering the “wet technique”. When lignocaine was infiltrated into the tissues, it helped to prevent bleeding. This technique would form the rudiments of tumescent liposuction as used today (in a more refined form).

Liposuction procedures in the ‘80s were far from perfect, though. Patient had to endure a general anaesthetic while surgeons created large, problematic canals that would often bleed uncontrollably. There was often a lot of blood loss, infections, and patients were left with rippled skin. Historically, the ‘80s were a time where many liposuction horror stories were born, unnecessarily tainting the outcomes of today’s procedures.

In 1987, Jeffrey Klein, a California dermatologist pioneered the tumescent technique, using a solution similar to what is used today – that being lignocaine, epinephrine and saline which was infused into the patient’s fatty tissue before the procedure. Not only did this concoction provide anaesthesia, but most importantly, the epinephrine produced vascular constriction, greatly reducing bleeding which had always been a problem with the procedure.

Since the late ‘80s, and the use of tumescent anaesthesia for liposuction, there are advancements in techniques and education on liposuction; however, the basic method of using a tumescent solution has not changed. In the ‘90s, the use of ultrasound became popular but interest soon waned.

Today, there are many baffling names for liposuction on the market, which does make you wonder if you’re keeping up with the latest science. But don’t let the names full you – they’re mostly the same thing. For example, liposculpture, fat modelling, body contouring, lipectomy, liposculpture and lipo are all the same thing: liposuction. It must be said, however, that all liposuction surgeons are not the same.

Dr Feldman’s is both meticulous and pedantic in her approach to liposuction, always striving for natural -looking results. Her procedures sometimes take longer than anticipated, as she often asked the patient to stand up several times during the session so that she can critically assess her work, continually fine tuning the patient’s body shape. She often uses a finer cannula during the procedure to go that last micro millimetre for smoother results, and is renowned for never giving up until the results are perfect.

For more information on the benefits of choosing Dr Feldman for your liposuction procedure, go here.